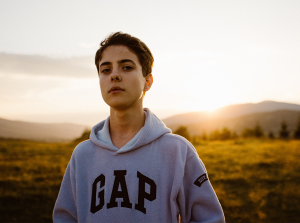 It's tough to get teens talking to parents. Science has shown that the teenager's brain has yet to fully develop the frontal cortex, which is the area that controls our ability to reason, and to think before we act. As your teen's brain develops, they're also learning new things about themselves and their surrounding world; simultaneously, they're dealing with hormonal changes out of their control. For all of these reasons and more, it can be difficult to find ways to talk to your teen, or to ... END_OF_DOCUMENT_TOKEN_TO_BE_REPLACED 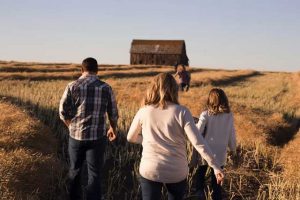 ﻿ The Coronavirus Crisis Make Family Stress Worse: Amazing family therapy outcomes are possible in this time of pandemic crisis. If you are struggling more than usual with worry for your family right now, you are not alone. Even if you or a loved one have not been personally affected by the virus, you may feel like you are sitting in wait for the other shoe to drop. So many of us are worried about getting infected. You may fear that germs can be transmitted via surfaces, clothing, food or ... END_OF_DOCUMENT_TOKEN_TO_BE_REPLACED 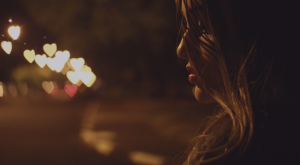 The statistics on teen suicide are staggering. According to the Centers for Disease Control, each year, an average of 8% of American teens will attempt suicide. This makes suicide the second leading cause of death for kids aged 10 to 24. In fact, it is believed that more teenagers die from suicide than from cancer, pneumonia, birth defects, AIDS, influenza and heart disease combined. Studies have found that teens who have presented with a mood disorder or who abuse drugs are at the greatest ... END_OF_DOCUMENT_TOKEN_TO_BE_REPLACED 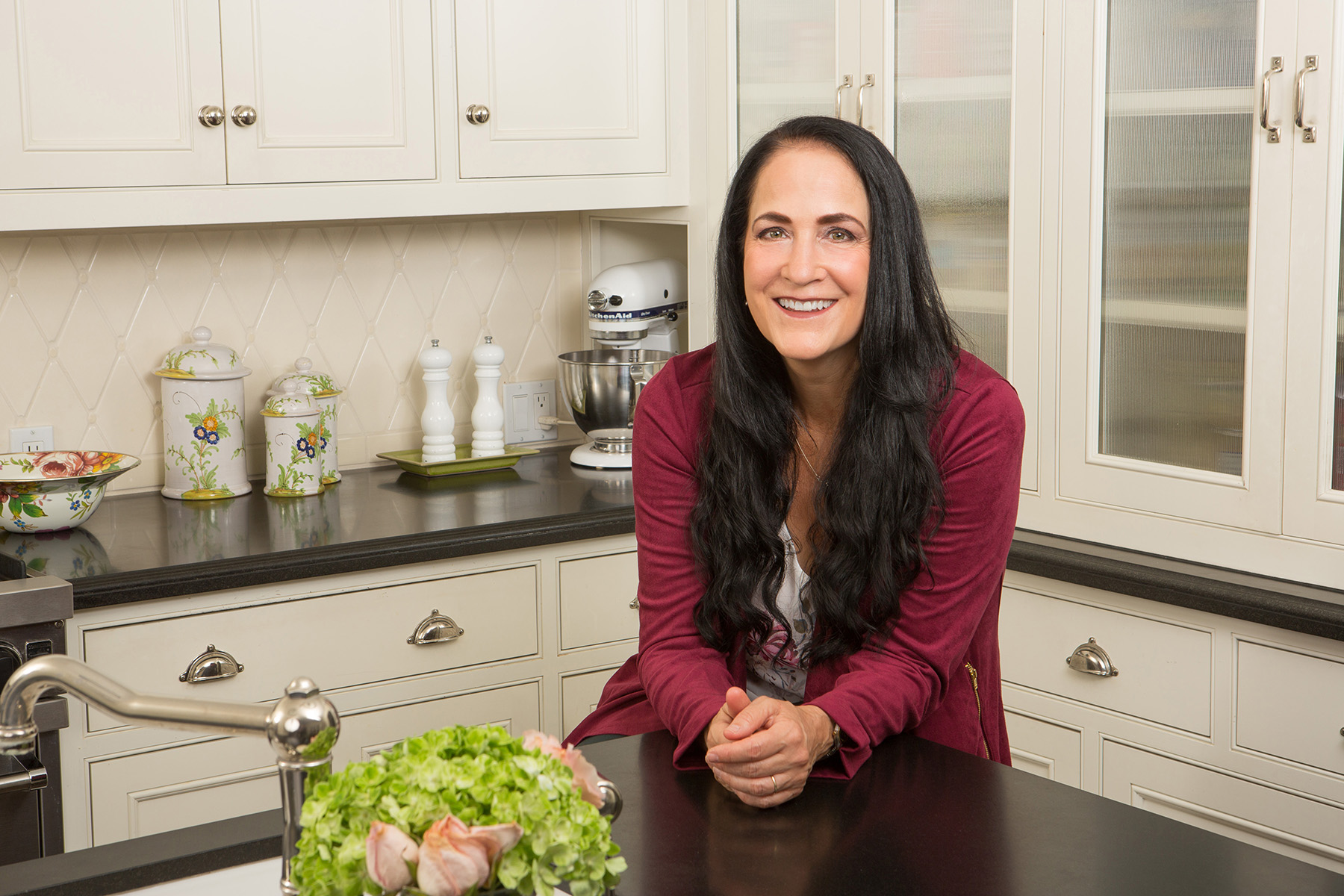